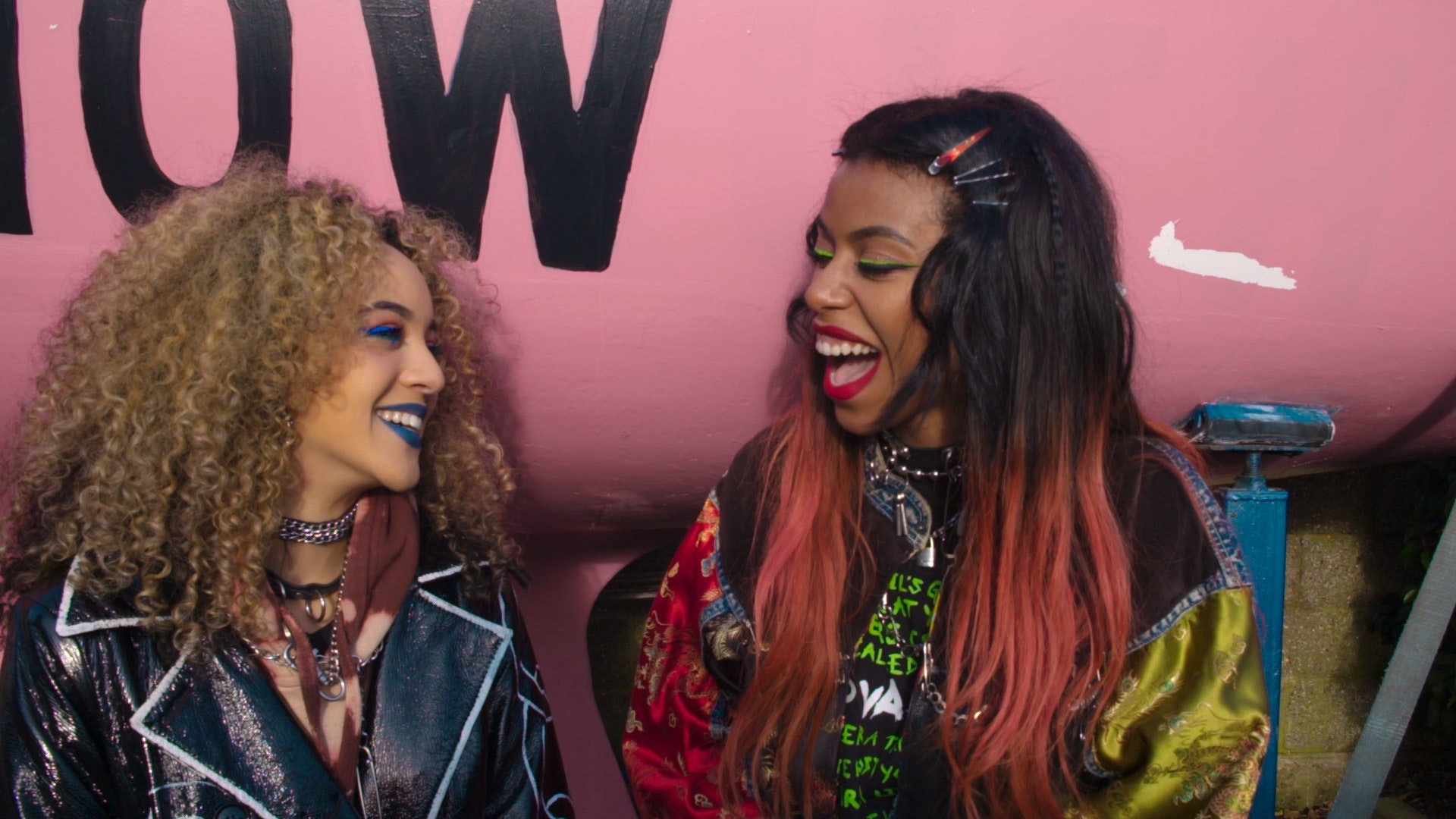 The Win is a short documentary that explores the UK feminist movement, platforming six self-identified feminists. The film gives a small window into their lives, sharing their experiences and opinions, discussing the work still to be done within feminism and celebrating the wins along the way.

Erica says of the film, “This project was several years in the making, from conception to completion. I knew I wanted to create something that began to look at feminism, but it’s such a huge and divisive topic that it was incredibly challenging to know where to even begin. Thankfully, I had an amazing - completely female and non-binary - team working with me and our contributors were so inspiring, I think their words speak for themselves. It was important to us all to recognise that there is so much work still to be done when it comes to the rights of women and non-binary people, especially those from marginalised groups, but equally we wanted to celebrate some of the wins and create something that felt empowering. If this film changes one mind, inspires or uplifts even one person, then that would be a win for me.” 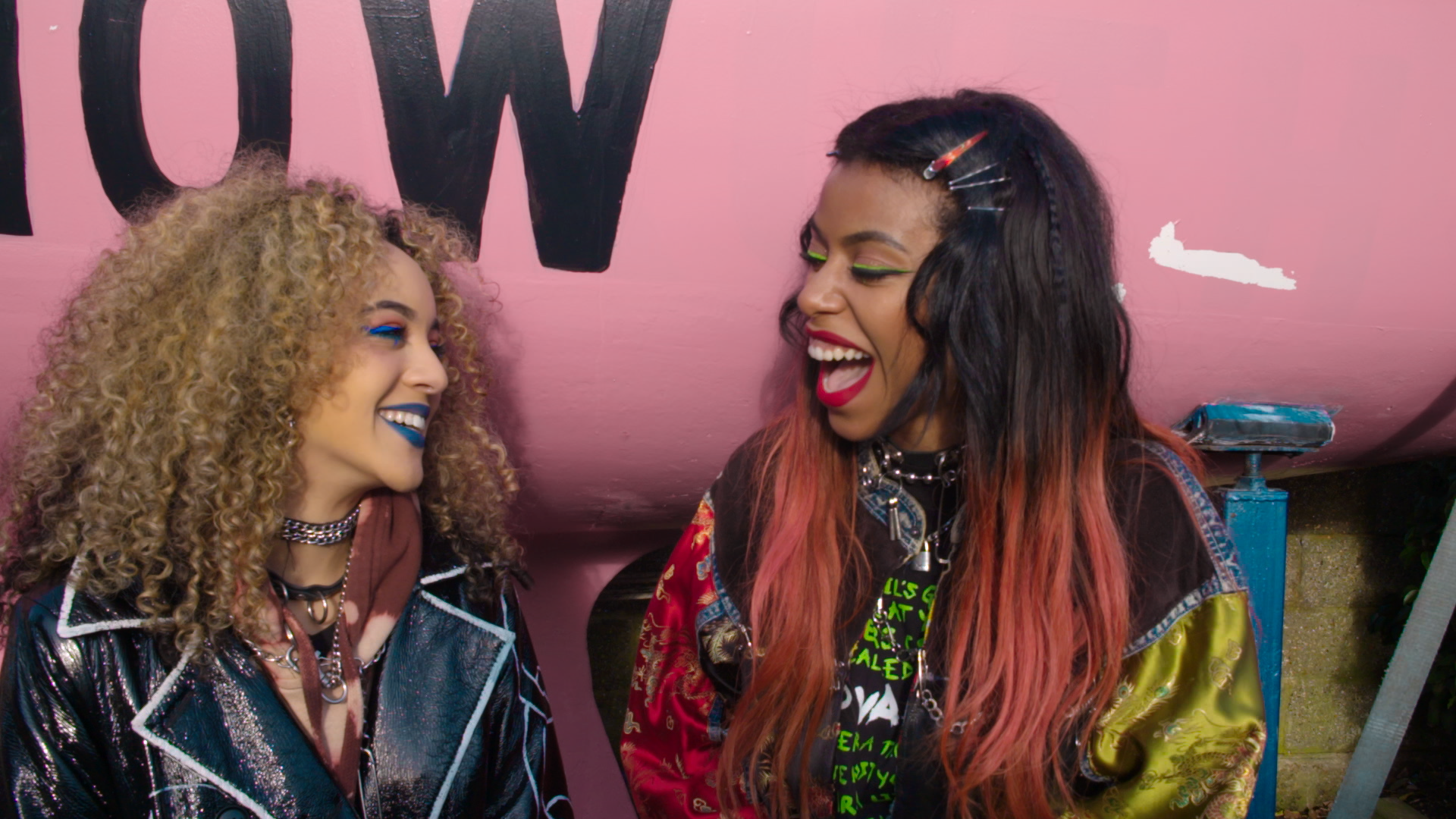 The Win is a documentary and zine project exploring the UK feminist movement. Through platforming six different self-identifying feminists, the film shares their experiences and opinions, to discuss the work still to be done within feminism and celebrate the wins along the way.

Details of screenings and stockist of the zine coming soon.