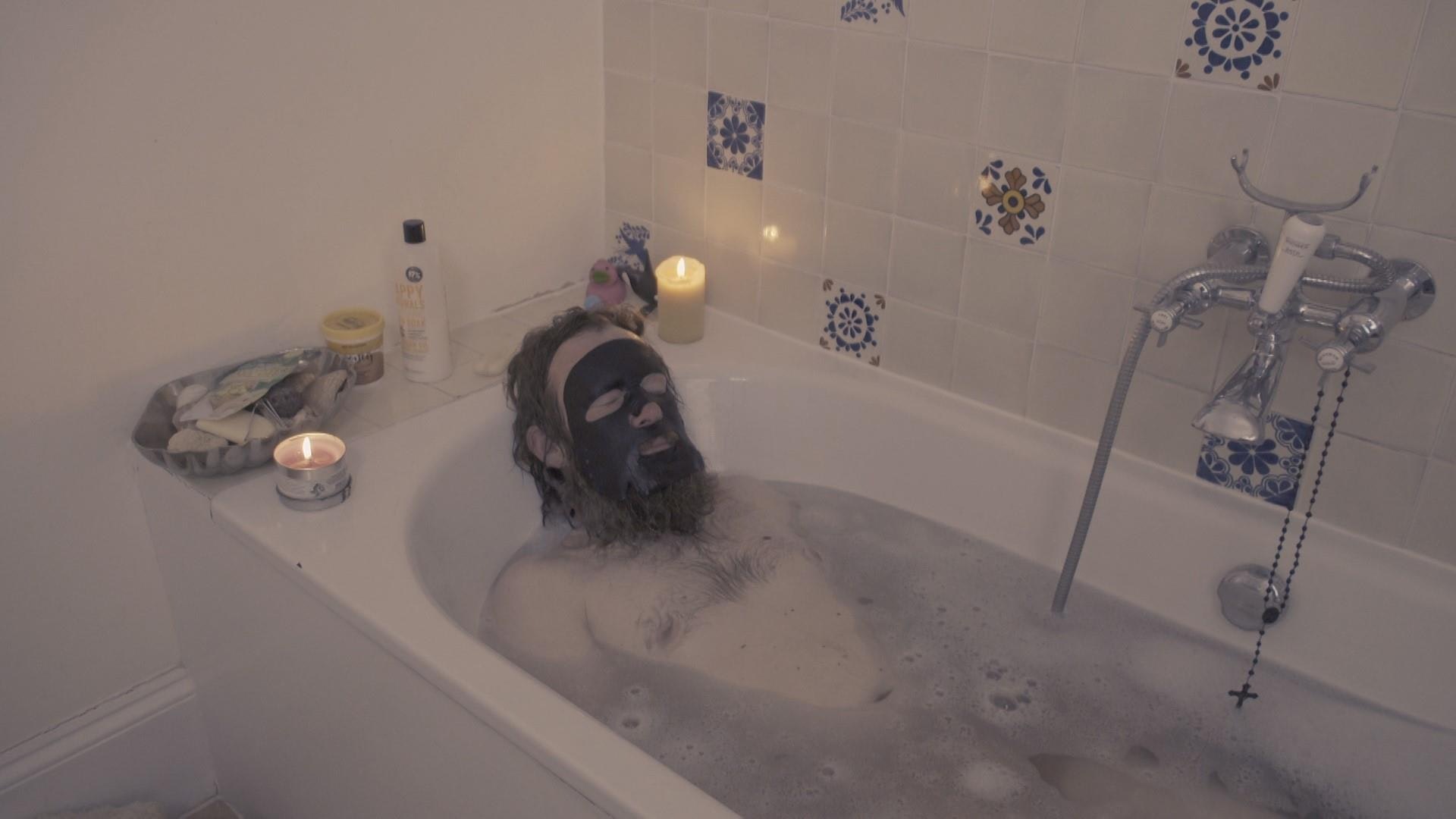 Erica worked as an associate producer on Marc Isaacs's latest feature, The Filmmaker's House. When the Filmmaker is told his next film must be about crime, sex or celebrity to get funded, he decides to take matters into his own hands and begins shooting a film in his home with people connected to his own life. The first characters we meet are two English builders who Isaacs has employed to replace his garden fence and temporarily remove the barrier between him and his Pakistani neighbour. This introduces the film’s central theme of hospitality - a theme that finds its ultimate expression when a homeless Slovakian man charms the Filmmaker’s Colombian cleaner to let him into the house and tests everyone's ideas of the expectations and boundaries between host and guests. Blending documentary with fiction and a wry humour with emotional intensity, Isaacs unfolds a story which - in its’ final act - asks pertinent questions about the nature of filmmaking itself. 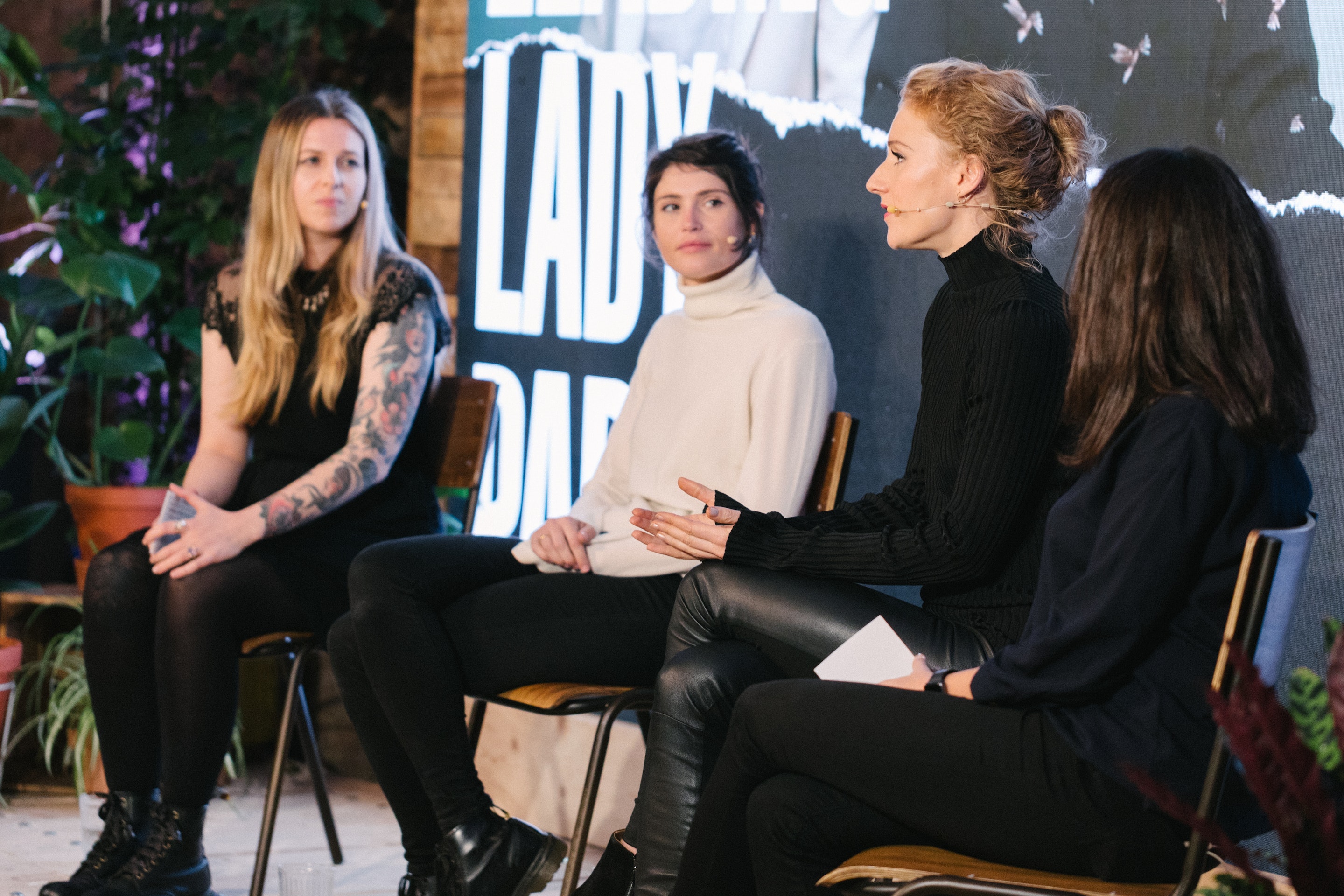 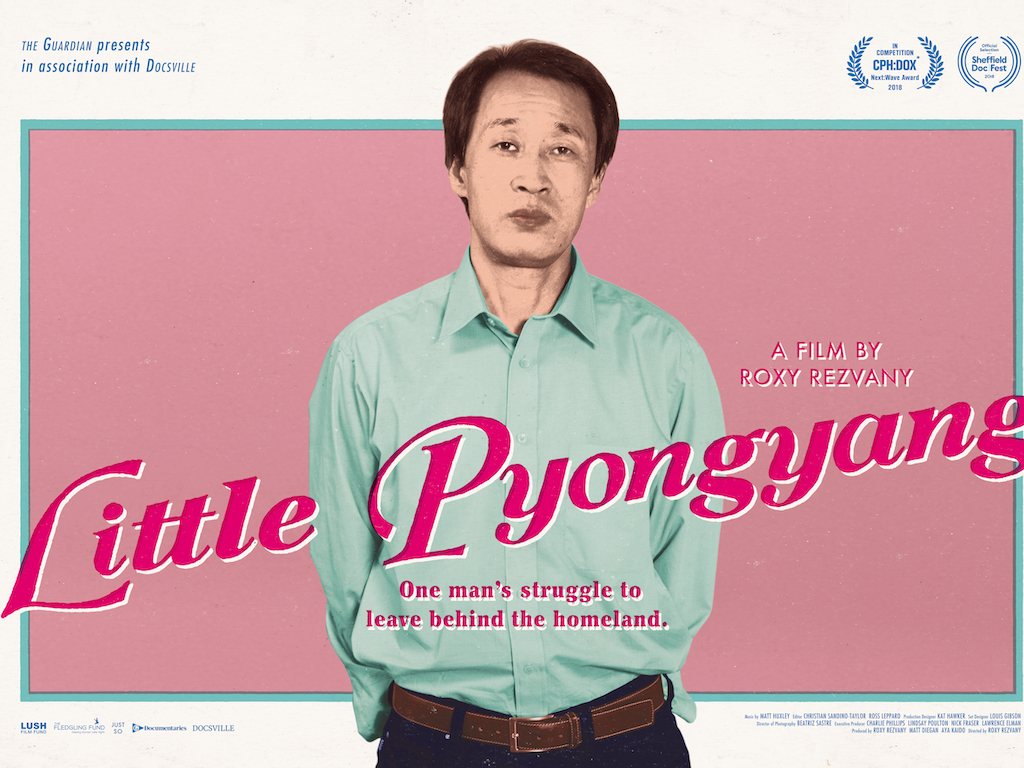